Corre Energy is one of Europe’s first grid-scale sustainable energy storage projects, with an initial output of 1.8GW in the first Netherlands’ project and a roadmap of 4GW in planned future storage projects across the continent.

CAES technology has been used for decades for energy storage and other purposes, so the methods are already well understood. Despite this, deployment of CAES has been limited; in recent years, some companies have developed above-ground CAES using tanks, but underground salt-caverns are recognised to achieve the lowest total cost of energy yield. 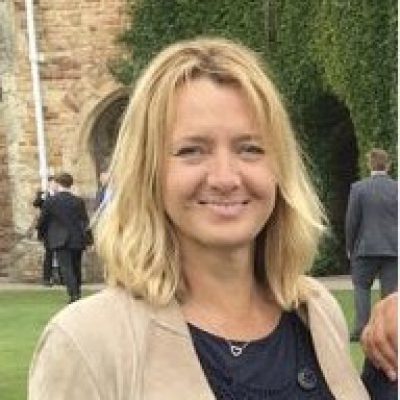 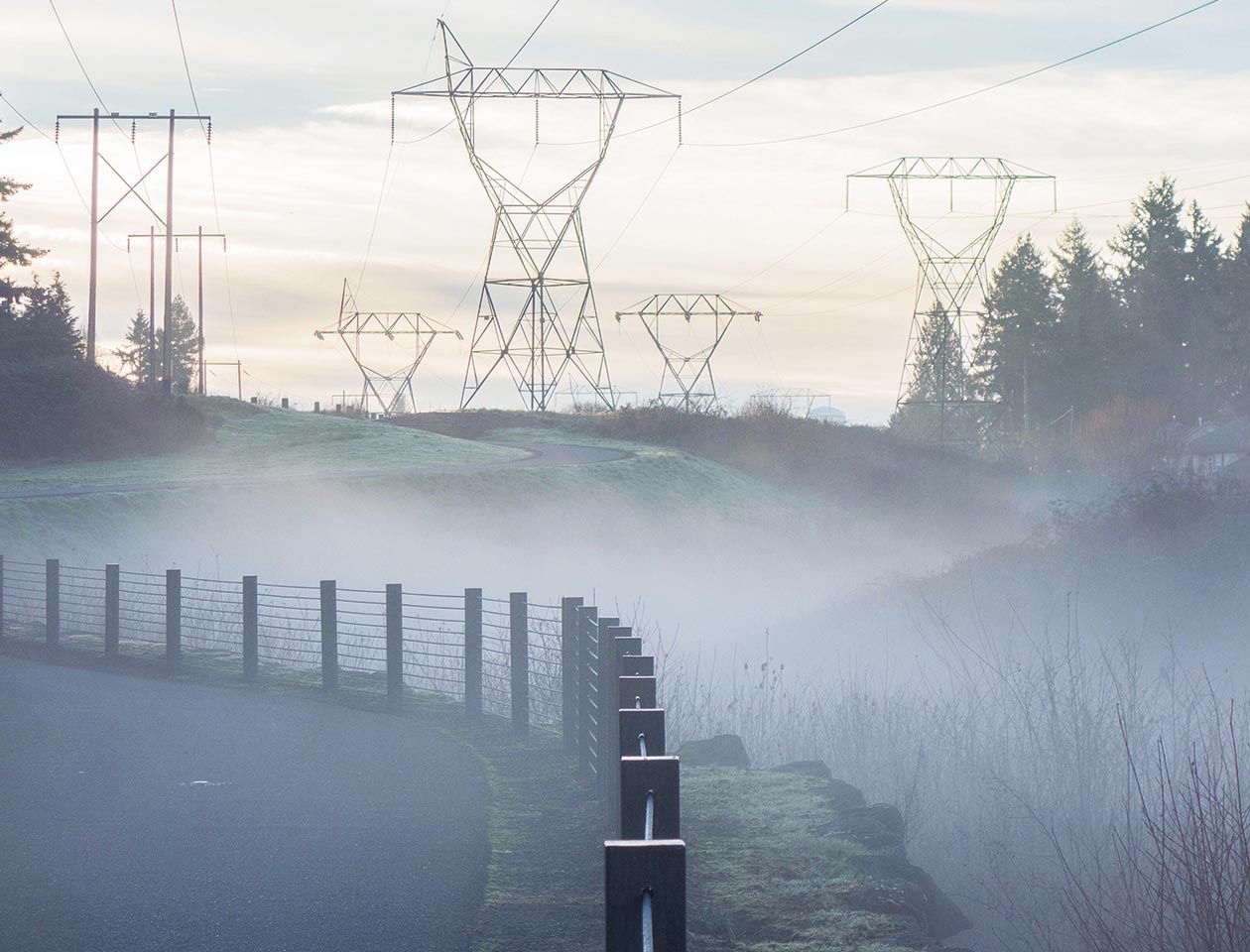 A CAES cavern is developed through a process known as ‘solution-mining’, where water is injected through an access point of a salt cavern to dissolve the salt and generate brine (which is reused for commercial purposes).

Off-peak electricity is converted into compressed air and is stored in the caverns underground. When the compressed air is released to meet peak demand periods, it needs to be heated before driving a turbine to produce electricity; this heating process is achieved through using fuels such as natural gases.

CAES and HyCAES is a vital technology due to its very low minimum generation level and capability to inject substantial amounts of power into the grid within a matter of seconds. It is valuable to maintain grid stability, eliminate curtailment, and is recognised to be a significant factor in making renewable energy more investible.

One CAES cavern of 1 million cubic metres can generate 320MW of power within a 12-24 hour duration. 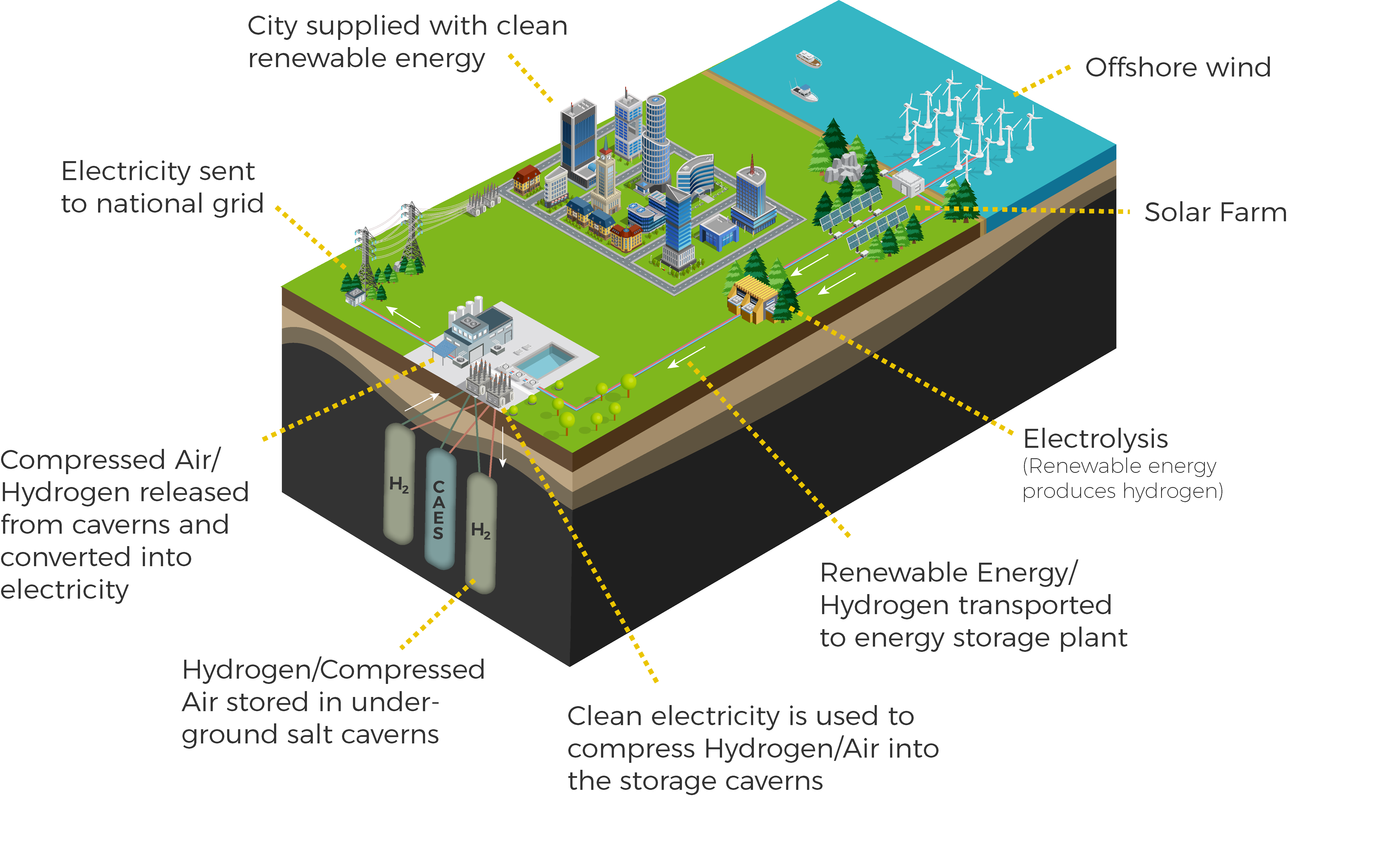 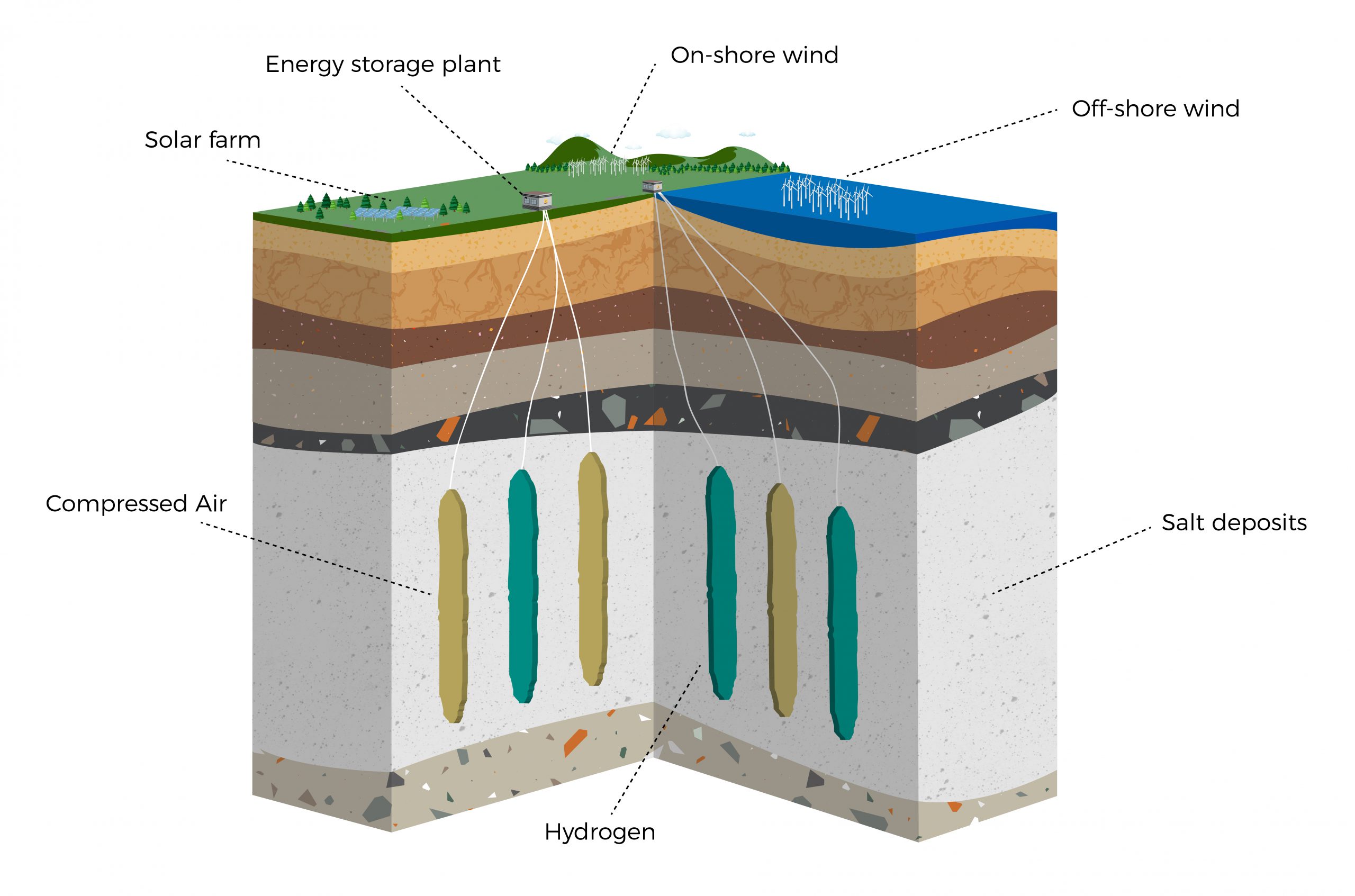 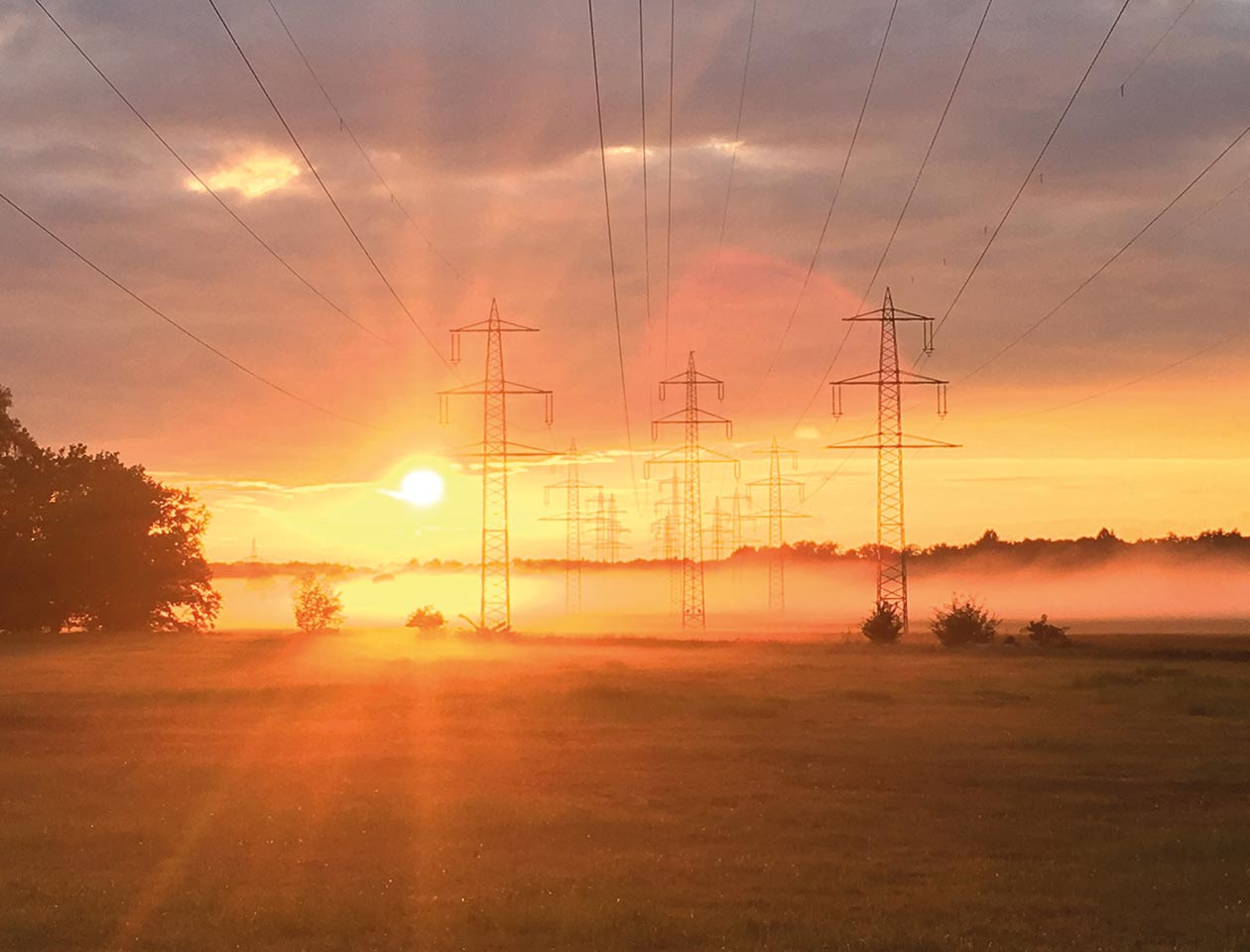 "Energy is undoubtedly one of the most critical industries, with innovative technological advancements being absolutely vital to keep up with environmental change and industry demands."

TOP
We use cookies on our website to give you the most relevant experience by remembering your preferences and repeat visits. By clicking “Accept”, you consent to the use of ALL the cookies.
Cookie settingsACCEPT Read More
Manage consent

Performance cookies are used to understand and analyze the key performance indexes of the website which helps in delivering a better user experience for the visitors.

Analytical cookies are used to understand how visitors interact with the website. These cookies help provide information on metrics the number of visitors, bounce rate, traffic source, etc.

Advertisement cookies are used to provide visitors with relevant ads and marketing campaigns. These cookies track visitors across websites and collect information to provide customized ads.

Other uncategorized cookies are those that are being analyzed and have not been classified into a category as yet.

Save & Accept
Powered by